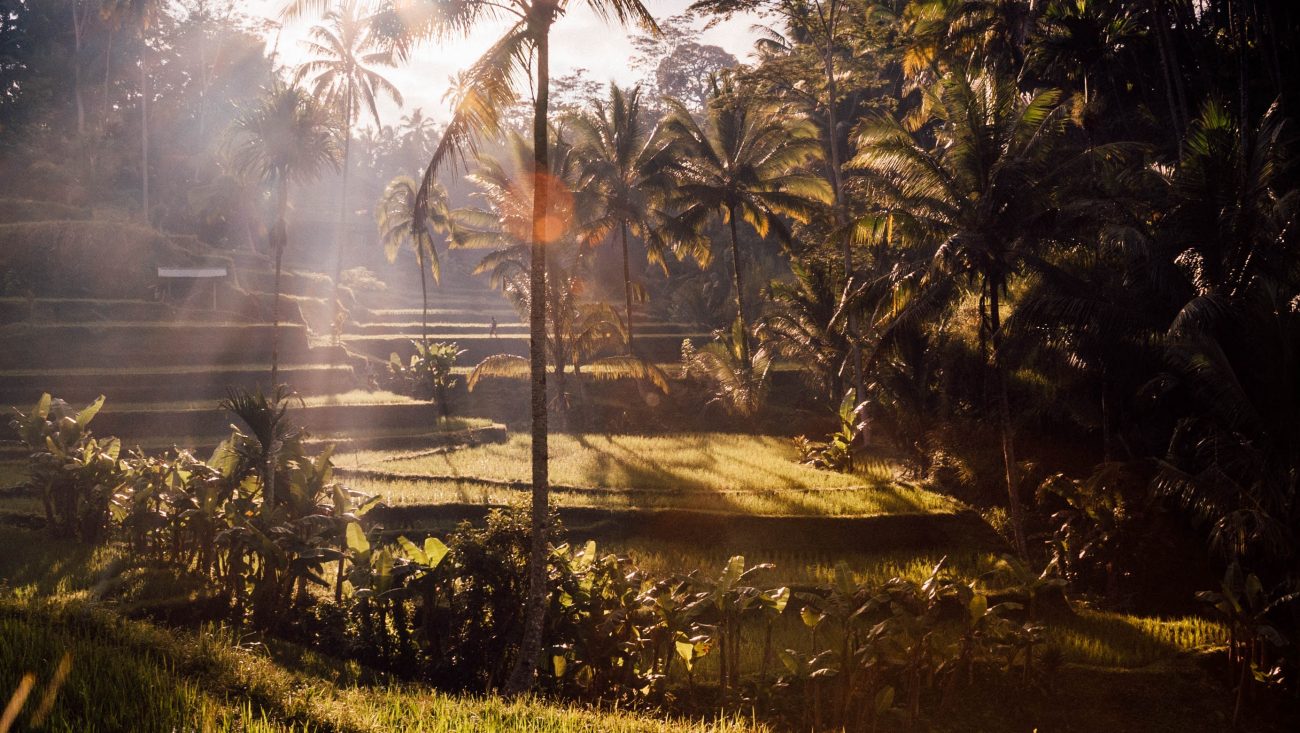 Rice is seed and a type of cereal coming from two sister plants Oryza sativa (Asia) and Oryza glamberrima (Africa). It is one of the main characters in the daily diet in half of the world, in continents like Asia, South and Central America.

Rice as we know (in its version long and short) came from Asia to Europe thanks to the Persians. In the 8th century, it arrived in Spain and later in Sicily. During the 16th and 17th century rice was introduced in America by Spanish and Portuguese and from then exploited in the continent.

Rice has more than 10000 different varieties and they can be categorized into two subspecies of Oryza sativa:

In supermarkets, it easy to find these types of rice

How to cook it

Why do we need so much water?

[2] Video how to cook: https://www.youtube.com/watch?v=68PPJuFgnUw

[4] Photo by Patrick Craig on Unsplash