Gluten is the new “Propuh” 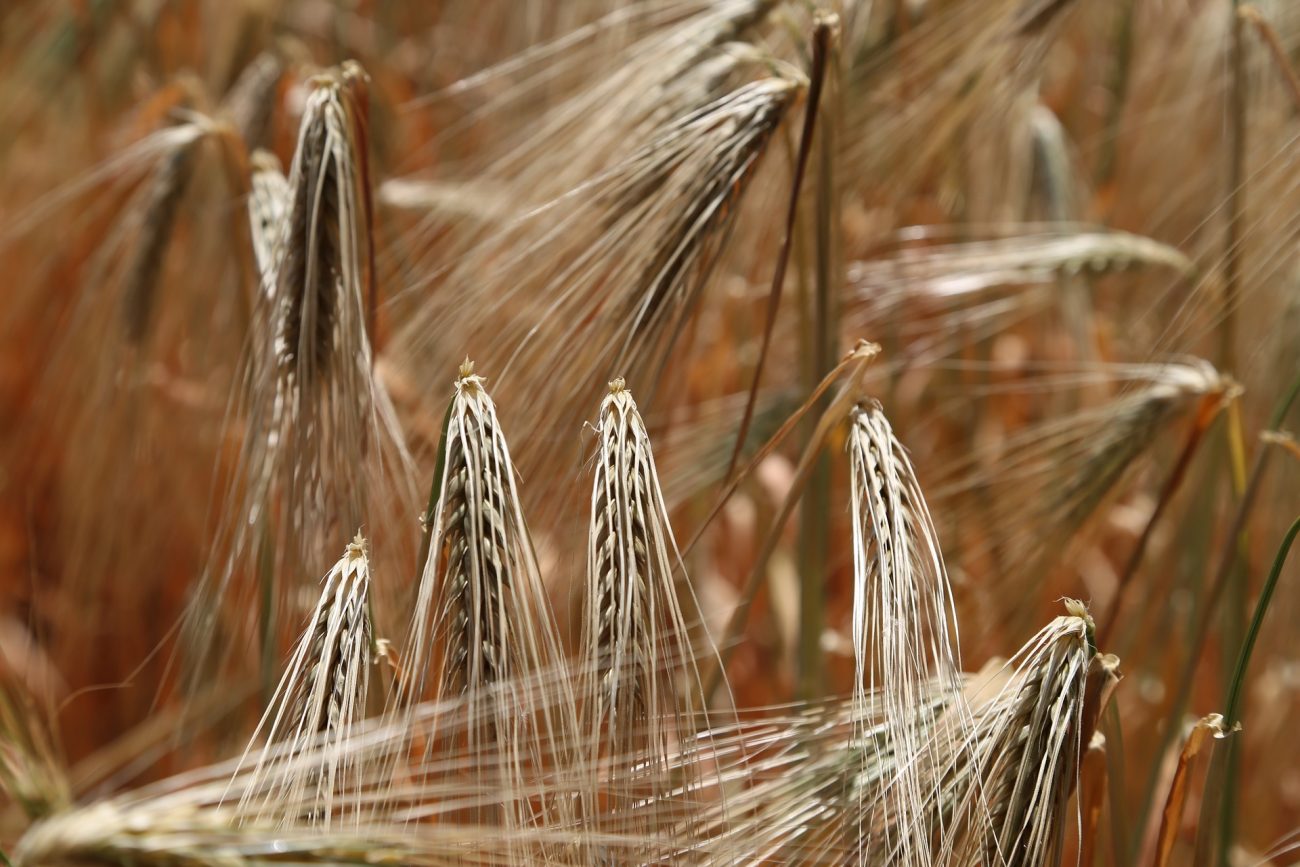 Protein is a food molecule and its main task is to gather, on a small scale, all the molecules in a cell and move within the cell these molecules from one place to another; on a big scale, in form of muscles move a whole body. It consists of a (long) chain of smaller molecules called amino acids, composed of carbon, hydrogen, nitrogen, oxygen or sulfur.

Gluten is a mix of proteins, found in wheat, barley, rye and oat, in its majority gliadins and glutenins, these proteins are not soluble in water, however, hen wet they change their shape, creating and destroying bonds between each other. The gluten is responsible for elasticity (the ability to return to its original shape when pressure is applied) thanks to the glutenin molecules forming a network and plasticity (the ability to change its shape) thanks to the gliadin molecules bonding weakly with glutenin.

Is gluten the new “Propuh”?

Sadly NO, in reality, it is a food allergy denominated gluten-sensitive enteropathy, celiac disease, or sprue, where the human body defends itself against the GLIADIN proteins and turn out attacking the nutrient-absorbing cells in the intestine not allowing the body to be feed.